If you haven’t heard recently, Apple has been on the prowl for their next big acquisition. Their current acquisition strategy seems to be less is more, as they invested in only 13 outside companies in 2013.  Their latest potential purchase: rap do-it-all Dr. Dre’s Beats Headphones, to the tune of $3.2 billion. What can we learn about this? Well at this point, all there is, is speculation. By quickly taking a look at the current leading music-streamers such as Spotify and Pandora, we can make a few assumptions ourselves about this business move. 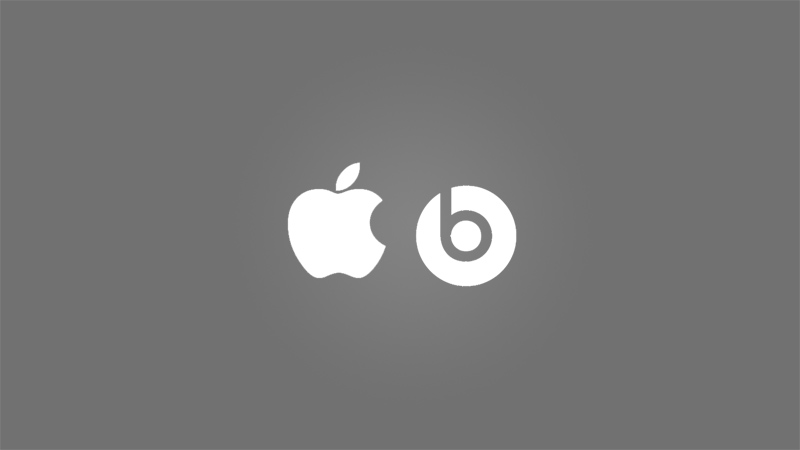 Apple’s iTunes download service (with almost 800 million users) has long been battered by these top competitors in the industry. Now, it seems that Apple is feeling the pressure to either fight back or play the game of catch-up.

Personally, I feel that Apple is playing the long game. Taking notes from Facebook’s big purchase of Oculus Rift, there have been some similarities in the strategy. For example, in the entire buzz related to wearable tech, like Google Glass and smart-watches, one “wearable” that has gained a large amount of traction and acceptance is headphones. Apple, at one point, was dominating this on-the-go music market with the invention of the iPod in late 2001, but other technologies have emerged since then, leaving Apple with a need for a competitive advantage. In that same space, I suppose Apple could see Beats headphones, and their massive market (It is estimated Beats sells more than half of all premium headphones in the world; Apple once sold 70% of all MP3 Players) as a way to penetrate/saturate the market with their latest developments.

In essence, this acquisition has plenty of unanswered questions. However, I do feel as it could prove viable. Imagine having headphones that could wirelessly stream music and other content directly to your voice-controlled smart headphones, or even make calls and get directions while receiving shopping reviews.

Tell us what you’d want in a “smarter” headphone. Waterproof? Music recommendations? Tweet us @TECKpert and let us know.