The eMerge Americas Techweek Conference, which finished on May 6th, was an impressive display of the growing Miami Technology Community. The event-filled conference included great talks, impressive startups, industry leading companies, and, Mr. 305 himself, Pitbull. As the closing keynote speaker, he spoke about his entrepreneurial journey and how hard work and dreaming big was the key to his success. We know there’s Silicon Valley, and Silicon Alley, but Pitbull may have coined a new phrase for Miami, “See how fast the city is growing? This is going to be silicon paradise.” 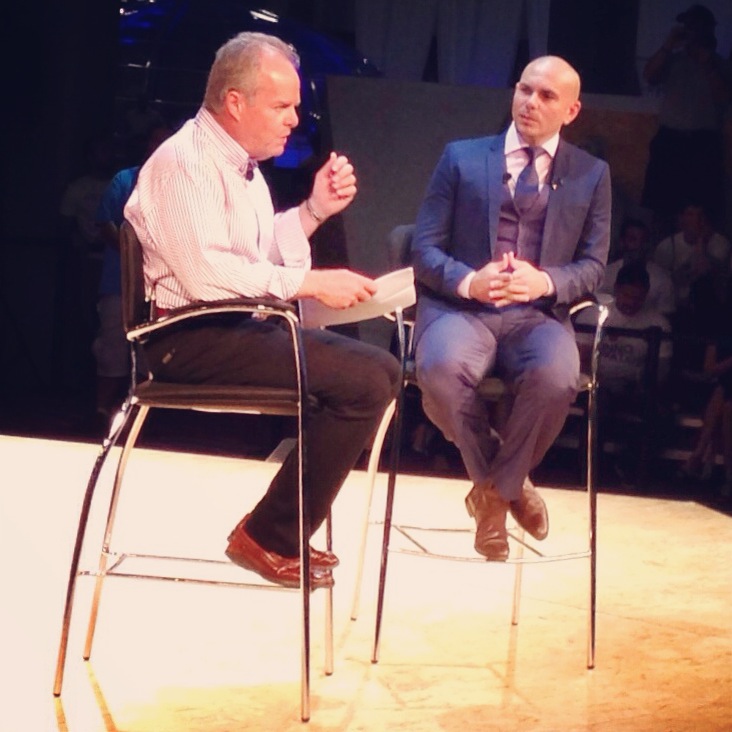 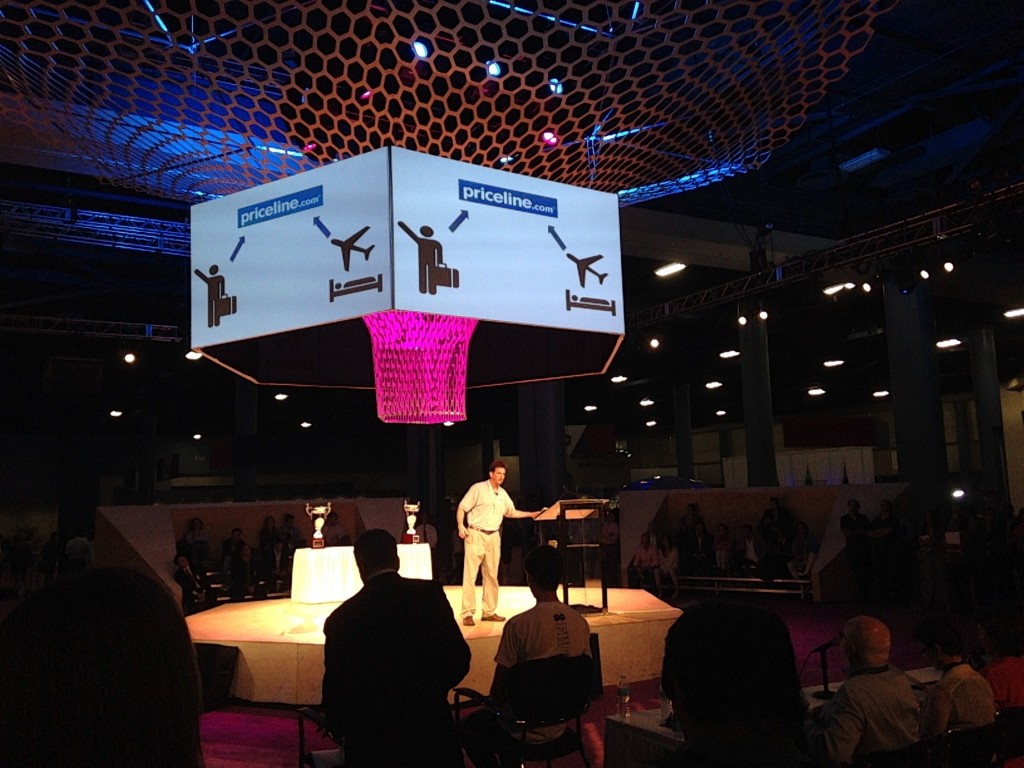 See more pictures of what we were up to at eMerge here.

The conference was the brainchild of Manny Medina, former owner of Terremark Worldwide, which he sold to Verizon Wireless for $1.4 Billion. Medina now heads Medina Capital and Technology Foundation of the Americas, which hosted the conference. Medina said the event exceeded his expectations, but that plans for next year will include improvements, hopefully making it a South by Southwest-style event with a goal of 10,000 attendees. We’re definitely excited to see what Medina has rolled up his sleeve and you can count on TECKpert to be a part of what’s to come for next year’s exciting event.

TECKpert is proud to be part of Miami’s growing technology community, both in the startups we launch (hubdin.com) and the companies we support. This growing trend in Miami could lead to it being the next big tech hub and we love being in the center of it. If you are looking to join the movement, but need a Technology Partner to bring your startup to life, we can help. Get in touch with us here to learn more.

We hope to see you at next year’s eMerge Conference!