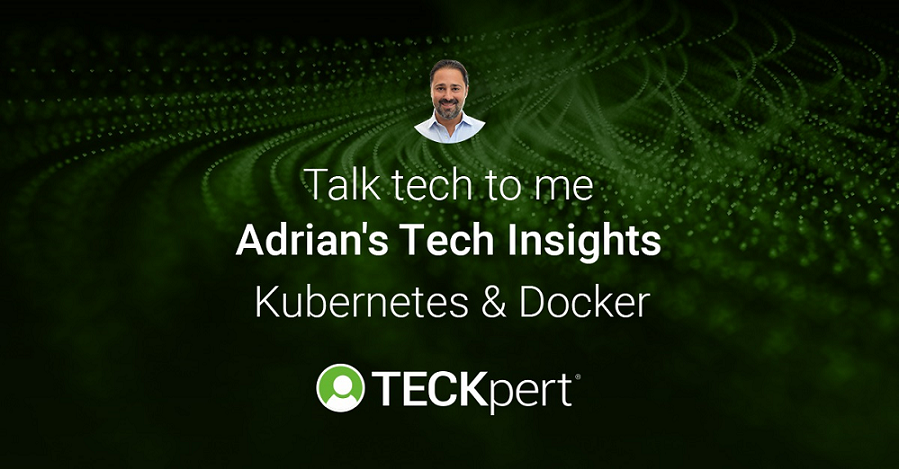 The internet likes to polarize everything from politics to products; Kubernetes and Docker are no exceptions – but these two resources are not natural competitors. In fact, they can be used together to package, scale, and stabilize your applications.

The question you should be asking is, “Will just one of these help my business or would I benefit from using both?”

The Benefits of Using Containers

Containers offer a solution for transporting and packaging application code, libraries, and resources from their native development environments to other servers and machines.

Why does this matter?

Contained applications don’t rely on the resources of the environments they are used in, they are self-sufficient to promote ease of use. This has been seen as a game changer for development operations, or DevOps.

Developers write in their own environments. Like with anything created for a specific scenario or location, when you move it – problems and bugs are inevitable.

Containers keep the code resources isolated from OS frameworks, making it seem like the container contents are running on their own independent OS. This internal structure makes it possible for applications to run on other machines without worrying about having to install external elements on every machine your application connects with.

Building your apps in containers allows them to run on an operating system as if it’s isolated from that system. All you need to run your app successfully on a foreign machine is a containerization platform like Docker or Kubernetes.

Docker is where containers are built. A Docker File holds all the defining factors, locations, and specifications to build your Docker Image components. Docker then facilitates the packaging and distribution of your containerized apps.

Docker’s file format has become the industry default as it allows for automated app deployment. While Docker offers a solid way to package and distribute apps, it lacks the large-scale scheduling capabilities needed to deploy multiple containers.

Kubernetes is arguably the industry lead in container management. An open source software developed at Google, Kubernetes main function is managing containers; deployment, scheduling, scaling, and supporting containerization via programs like Docker…and it even has its own convention.

Kubernetes uses its own API to direct containers and determine how they run. This attribute helps Kubernetes manage the complex process of moving and scaling multiple containers over a large number of servers.

Kubernetes Vs. Docker: Clusters and Nodes

Kubernetes can operate across clusters while Docker works off a single node. In this context, clusters are a community of machines ‘clustered’ together to work as one big machine across networks. A single node is usually a single server, OS, or machine.

In order to deploy your app cleanly, you need cross-cluster functionality through a software like Kubernetes. Docker also facilitates this in-house via Docker Swarm.

Think of Kubernetes like a harbor master. Docker packages and ships your applications but it’s tools like Kubernetes that manage application updates, monitor health, and manage incidents and outages – reiterating that these two resources are symbiotic.

In order to work in harmony, Kubernetes and Docker share some similarities:

Comparing Kubernetes to Docker is like comparing a shipping facility to a box. For a battle on who’s better we might look at Kubernetes vs Docker Swarm.

Docker Swarm has similar functionality to Kubernetes but without the backing of Google’s industry lead in container management. If you use Docker to build out your containers, the integration with Docker Swarm is very natural but Swarm generally falls short of Kubernetes in monitoring and large-scale storage.

Using containers – especially in our cloud-based world – is a stable way to ensure your deployed applications are able to function regardless of their destination’s OS.

Docker offers a stable foundation for building out the infrastructure for your containers and static components, and packaging them. Kubernetes makes your containers scalable and lets you easily add additional nodes and containers if needed to create a better experience for your end users.

Are you researching containerization via Docker/Kubernetes? At TECKpert, we have assembled experts to meet all your DevOps needs. Get a detailed Assessment tailored to your business. Reach out today to get started!