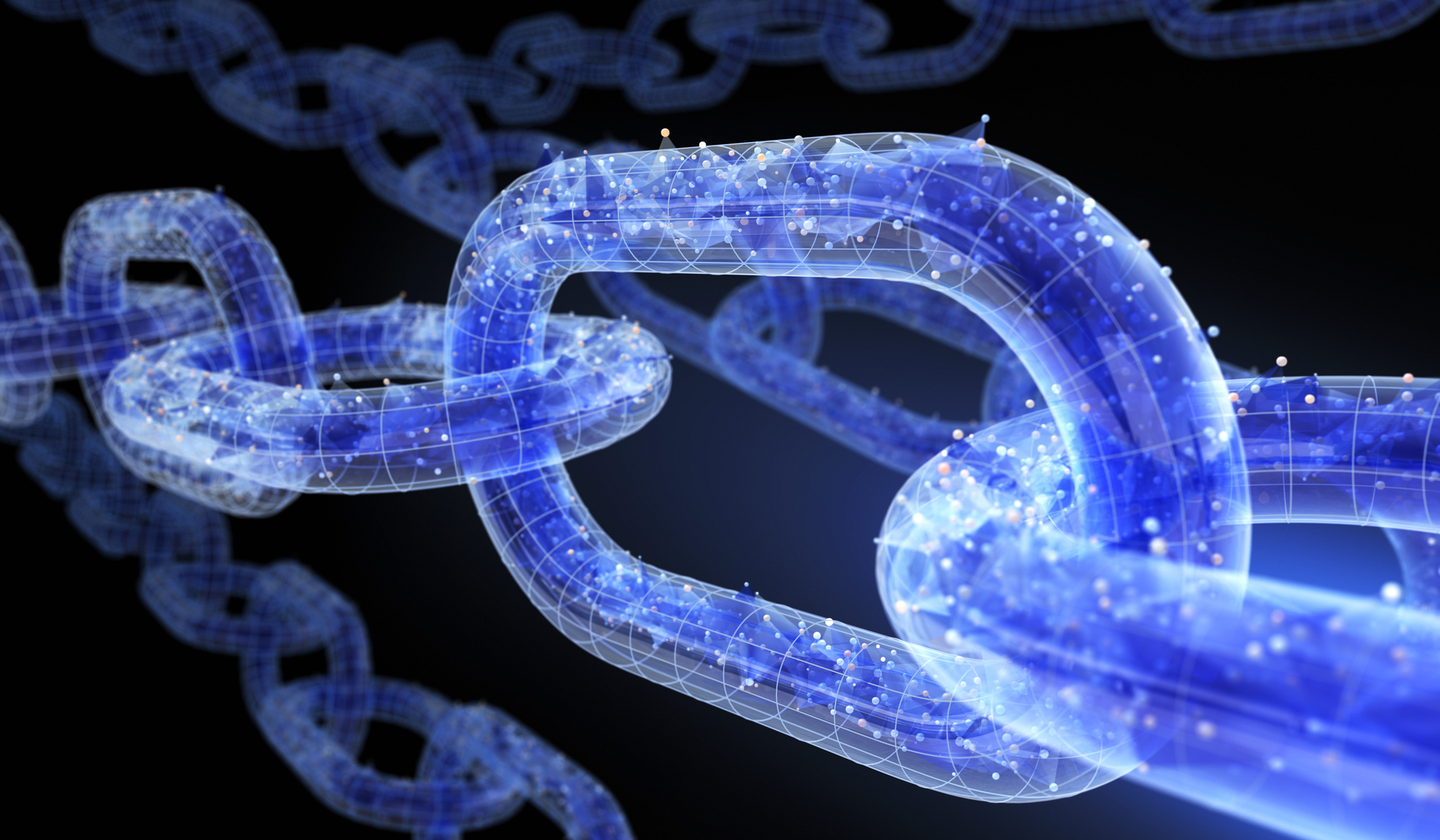 A blockchain is a decentralized and continuously growing database that stores data in thousands of computers worldwide. Blockchain is an advanced version of distributed ledger technology that includes encryption for security. Its building “blocks” hold transaction information, linked together in a secure way to ensure the authenticity of the information and the integrity of the system. Every link between blocks uses key cryptography, so the longer the chain, the greater the security. Any tampering with blockchain data will alter the value of the block, causing inconsistencies that will raise red flags and prevent access to other portions of the chain.

Bitcoin is familiar to most people as a popular online virtual currency that enables financial transactions with no “traditional” assets involved. Bitcoin is the most visible layer of the underlying process of blockchain, which can also be applied to many other industry sectors and government uses. Most end users don’t need to peel it back and peer into its inner layers, but suffice it to say blockchain is the core technological innovation that allows Bitcoin and other cryptocurrencies to function.

Blockchain insures the uniqueness of a particular digital asset and solves the problem of double spending, or using the same asset more than once. Last year, a popular blockchain game of “cryptokitties” emerged, in which players collect cats, represented by icons of feline faces, no two of which are alike.

A blockchain consists of blocks and transactions. Blocks contain a set of transactions that are hashed and encoded, and include the “hash” from the previous block, thus creating a relationship between any given pair, which are in turn related to their respective adjacent blocks. This means that information can be retraced all the way back to the original block. This multilayered validation using encryption keys makes hacking nearly impossible.

One critical concept in the blockchain is consensus. The consensus mechanism is a protocol used to insure the integrity and verifiability of a transaction or group of transactions. Consensus is necessary before a new block can added to the chain, thereby safeguarding all the information it contains.

Miners are people who compete to validate blocks and solve related problems, thus creating this consensus. This typically involves verifying the validity of transactions, inserting the header of the most recent block into the new one as a hash, and solving what is known as the Proof of Work problem. The PoW problem entails finding a hash number that is smaller than a given target value, which requires computing power and time. This is why miners collect a fee for every block they “solve.”

While the most famous and widespread application for blockchain is cryptocurrency, especially Bitcoin, there are many other kinds of transactions and records that can be stored efficiently in a blockchain. Here’s a short list of these diverse applications:

The blockchain opens up a nearly endless range of new possibilities for the future of information management, asset management, and the way that people do business. The potential for positive impact is substantial, but there are some risks and pitfalls that might prevent this technology from living up to all of its hype.

Characteristics of the Blockchain

Some of the most interesting characteristics of the blockchain include:

Going forward, there are some basic public policy issues that need to be addressed, such as:

As with all nascent technologies, there is no certain way of predicting whether it will live up to its celebrated potential or fall short on its promise. But, as the efforts of several major global companies indicate, there is little doubt it will occupy an important place in the arsenal of tools for cooperative human endeavor in the future. It will be interesting to watch were it leads.

If you have 2 minutes, I recommend watching this video by IBM’s Blockchain’s group.