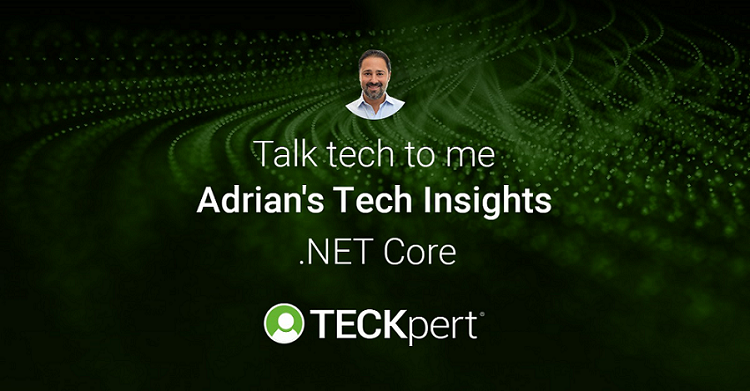 Web applications are a must if you want your business to be competitive in today’s world. Why? Apps equal accessibility and are created to improve performance, and simplify the processes you need to target potential clientele so your business can expand and profit. Step one is building out your web Applications to be fast and accessible. Here are the top 5 reasons you should develop with .Net Core.

.Net Core was Developed by Microsoft

.Net Core was primarily developed, and is officially supported by Microsoft making it a part of Microsoft’s larger ecosystem. This means a few things:

It also has extensive support documentation courtesy of Microsoft which – as anyone in Tech knows – is a sure sign that there’s a larger support team actively monitoring performance and improving the knowledge base.

When it comes to updates, .Net Core makes it easy by not releasing an entirely new version of the framework. Instead, updates are submitted via manageable packages.

The framework uses C# both in the backend and front end – this helps to support the cross-platform function. C# is a popular language for both desktop and web applications with substantial knowledge crossover to other languages like JavaScript making .Net Core easy to use from a developer perspective. From a business perspective C# is a bonus – as one of the most widely-used languages – if you are seeking a developer to hire.

C# bolsters stability as an object oriented language, meaning the language is written to represent data and methods as objects making it easier to manipulate apps across frameworks.

The open source approach supporting .Net Core lends itself to longevity by opening up your resources to integrating with a variety of vendors and incorporating applications into your business model.

It is supported by multiple platforms; Windows, macOS, and Linux. The advantage here is that you can write code that works across platforms allowing you to run your Apps on multiple architectures.

Let’s say you develop an app for iOS – if you ever wanted to sell that app on the Android platform you would be able to do this and re-use the same code. .Net Core achieves this seamlessness through compatible platforms like Xamarin that are part of the open source resources.

Generally speaking, open source models operate with transparency and often incorporate peer review systems as a method of quality control and resource for updates and improvements.

.Net Core is also a project enveloped in the non-profit .NET Foundation – providing a community and resources to .NET platforms.

Security for your web applications goes without saying and contributes to the overall reputation of your product. The Net Core data protection stack is easy to configure and provides a cryptographic API that includes key management and rotation.

Last, but not least; performance. A high performance application needs stable functionality and speedy processing. .Net Core being platform-fluid means that the framework in place can also support scalable apps as growth incurs.

You can include it in your App, or opt for machine-wide, user-wide or side by side – usually facilitated with containers via Docker or Kubernetes. 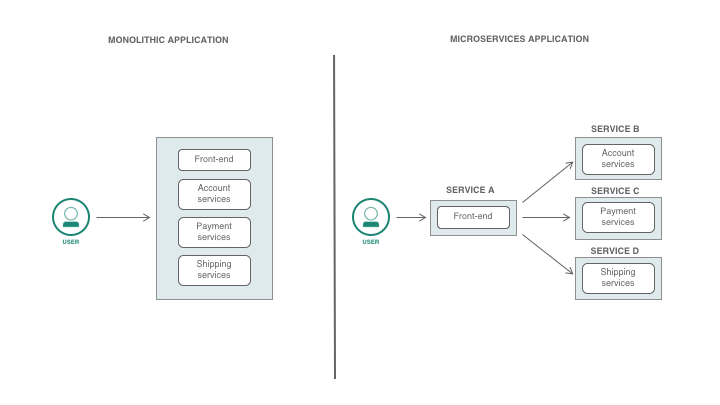 .Net Core lets you code for performance from the start with features like garbage collection which manages and optimizes memory use within your application. There’s also an automatic feature when you compile your code that optimizes it directly for high performance.

.Net Core improves your software development by making it accessible across multiple platforms. This scalable framework makes it easy to deploy multi-functional apps that operate at a high performance level.

Versatility is something that you want in your framework. .Net Core offers it with both its infrastructure and its open source accessibility. Integrate with a variety of APIs and third-party vendors to expand your reach without compromising speed.

Keep performance and scalability in mind when choosing your framework. The marketplace evolves quickly making adaptability the key takeaway.

Have questions? We have a large network of people with answers. Call us today to implement your next digital transformation project.